The final entry of The Hunger Games film series – The Mockingjay Part 2 – hits theaters later this month, and fans around the world could not more excited for Katniss Everdeen’s final adventure. Since the first book was published back in 2008, the emotionally charged narrative has “caught fire” and attracted fans of all ages, and solidified itself as a large, powerful brand.

When looking at The Hunger Games, marketers may notice similarities between the marketing industry and the game arena. Marketing is a competitive industry where brands do what is necessary to survive and come out victorious.

With that in mind, marketers can learn some lessons from The Hunger Games books and film series that will help aid them in their marketing efforts. Lets take a look at some of them.

It is important for any brand to develop a strong identity. Cinna, Katniss’s costume designer and stylist, understood the importance of this concept and wanted to make sure that she stood out from the other competitors. When designing her wardrobe, Cinna took attributes from her home – which was known as the poor mining district – and made it unique and unforgettable.

Instead of being dressed in worn out worker outfits, her costume was embedded with synthetic fire that blazed radiantly, catching the eyes of the audience. From this moment she began developing the identity as “The Girl on Fire.”

In the same manner, marketers need to ask themselves what unique attributes they can use from their business that will create a strong brand identity that will get them noticed and remembered.

In the hunger games, the symbol and logo of Katniss’s identity as “The Girl on Fire” was a small pin of the Mockingjay bird. As she participated in the games, the world saw this symbol as the promise of hope and the promise of freedom.

When developing your brand identity and logo, you should focus on creating meaning behind your brand. This will not only create awareness and brand recognition, but ultimately create loyalty from your audience.

In the first movie, Katniss and Peeta’s mentor, Haymitch gave them perhaps the most important piece of advice that led to their eventual victory:

“You really wanna know how to stay alive? You get people to like you!”

This piece of advice is invaluable in the marketing industry. Now more than ever, it is important for a brand to strike an emotional chord with its audience, and connect with them.

The best way to do so is to humanize your brand. When Katniss appeared in a debut interview, she decided to be authentic instead of creating a facade. By simply being herself and sharing aspects of her life such as her family, the world was delighted by her honesty.

After she developed brand advocates, they provided her with resources within the arena, which ultimately helped her survive and win the Hunger Games. Even after she survived her ordeal in the arena, her advocates remained loyal to her, which helped when she returned to the arena in the second book, Catching Fire.

By connecting with your audience emotionally, you will eventually be able to build brand advocates because they will realize that there are people behind the face of your brand. When you focus on building brand advocates, it will provide excellent long term results because your advocates will demonstrate loyally to your brand.

Continuing from the point of humanizing your brand, it is important that you give your audience a good story. In case you have not already realized this, but storytelling and marketing are two sides of the same coin. The storyline of Katniss and Peeta as doomed star-crossed lovers struck a chord with their audience. Since this love story resonated with their audience, the people of Panem wanted both Katniss and Peeta to succeed, and did their part to ensure that they achieved success.

When selling your products and services, storytelling is essential to success because it is these stories that gets people hooked and wanting more information and content from you.

When entering the Hunger Games arena, competitors come in without any resources. Instead, the tributes must rely solely on their skills. In the same manner as the tributes, marketers have skills that set them apart from their competition.

While marketers might have a variety of skills such as web design and programming skills, creativity and knowledge of trends, each individual has a talent in which they excel. For example, Katniss might have not been the strongest competitor, but her skill with a bow was unmatched. Relying mostly on that expertise was a great contributor to her winning the Hunger Games.

When trying to establish yourself in the marketing industry, you need to utilize your strongest talents. You might be a great writer, you might be great at sales or you might be great at public speaking. Perhaps you are a social media guru or you may be an expert and tracking analytics. Whatever the case may be, make sure that you flaunt those skills because those talents will be what gets you hired when looking for a job.

In the marketing world, content is king! By constantly providing your audience with content, you will eventually convert them into customers. But the key, however, is providing GREAT content. Sometimes, you may write a great article that your audience will find useful. But you may be worried that the article is too long and that your audience will not want to read the entire article. As a result, you may be tempted to ignore or skip some vital key points within the article. A great solution to this is to split up your article into multiple parts.

This is exactly what the Hunger Games did for their final installment. This trend was not only seen in the Hunger Games series; it was also seen in the final installment of Harry Potter, The Hobbit and the Twilight series. The producers realized that there was too much going on with the plot to make one movie. They also realized that they could not cut out parts since every aspect was important to the plot.

To solve this dilemma they made two parts. By doing so, producers were able to give their audience quality content that was not rushed by attempting to squeeze every detail into a 2-hour movie. Not only did they deliver great content, they also ensured that people would return for Part 2 to find out what happens next.

When you create a series of blogs that gives your audience great information, they will be sure to return to your website and anxiously await the next part of your series.

We hope The Hunger Games provided great lessons that you can use when you begin develop your marketing plan in the future. Be sure to check out the final Hunger Games movie when it hits theaters on November 20th.

Remember, the marketing industry is highly competitive and only the best survive. As they said in The Hunger Games: “May the odds be ever in your favor!”

At Kraus Marketing we specialize in SEO, website design and SEM. For the latest news and trends in digital marketing, please be sure to visit our blog. For more information, contact us at 973-998-5742 or visit us online at www.KrausMarketing.com. 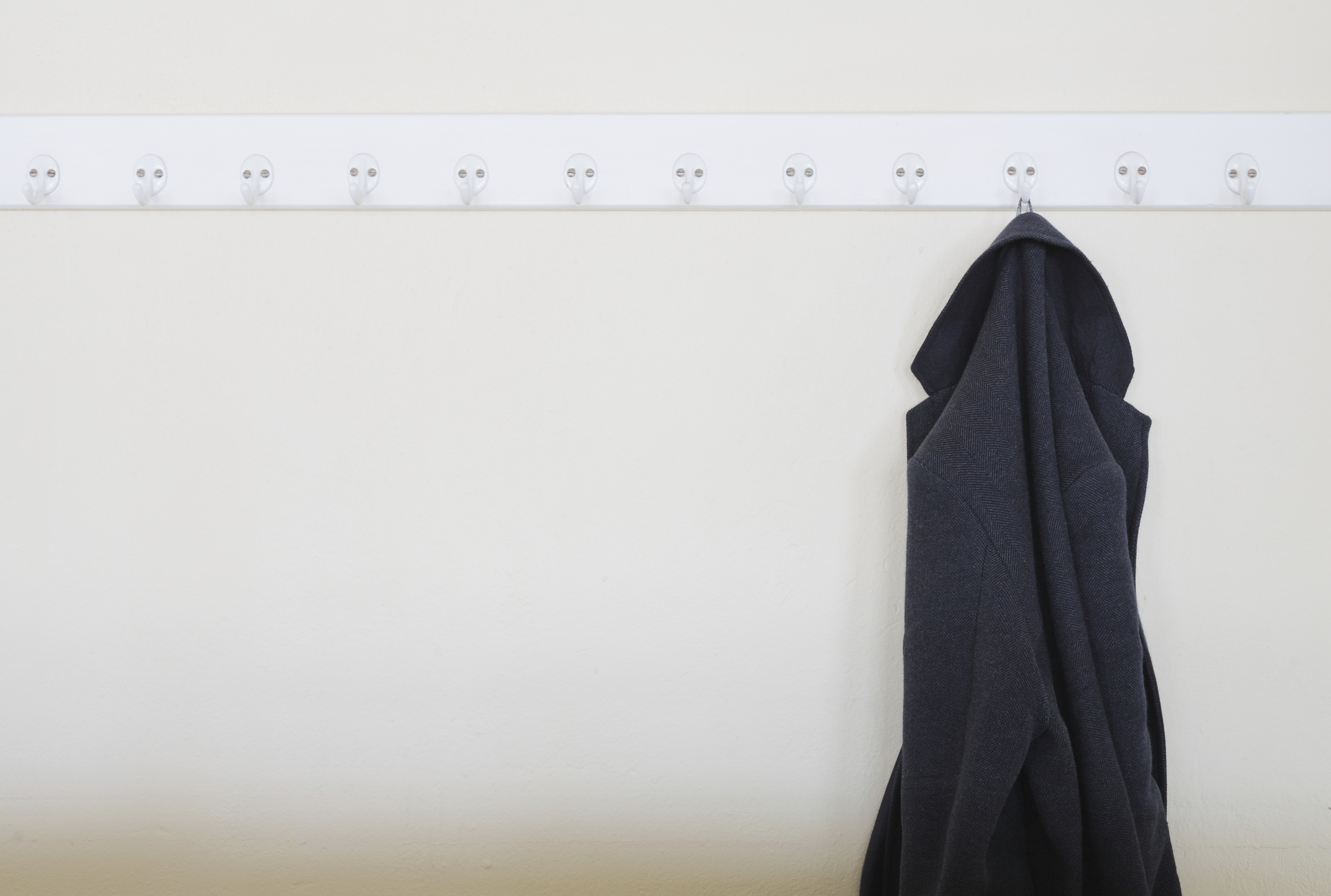