Twitter’s new Conversational Ads will make it even easier for consumers to spread the word about brands they like.

Twitter has always been a successful tool for brand marketers for many years. Promoted tweets have increased brand awareness for thousands of companies, while driving likes, new follows and retweets among users. With the recent development of “Conversational ads,” the user engagement is taken a step further; these Twitter ads include call to action buttons with customizable hashtags that ultimately encourage consumer engagement.

When the user taps the call to action button, the Tweet composer opens up with a pre-composed message from the brand, followed by the company’s creative and hashtag buttons. The user then personalizes the Tweet and shares it with their followers.

After the user sends out the tweet, the user then receives a “thank you” message from the brand for engaging with them. This new Tweet will appear on their timelines and include the brand’s original photo, video or message.

“For many years, marketers have successfully increased their brand engagement using Promoted Tweets with compelling images or videos and campaign hashtags that drive retweets, likes and follows,” Twitter stated recently in their blog. “Conversational ads take this a step further by including call-to-action buttons with customizable hashtags that encourage consumer engagement.”

How is this new feature powerful? Through this type of user engagement, these paid posts are likely to generate new, organic posts. When a user engages and sends out a conversational tweet, it will ultimately generate more overall reach and drive earned media for the brand at no extra cost, which may result in a higher ROI. Additional research conducted by Twitter shows that this type of organic conversation about a brand could deliver significant value for advertisers.

Getting Started With Conversational Ads

Twitter’s conversational ads are currently available in beta for select advertisers. Once Twitter releases the ad platform to the public, it will prove to be very valuable to gaining information from clients and potential prospects. All of this will help aid brands in learning more about what the public wants from them.

At Kraus marketing, we can also help you with all of your social media and advertising needs. We have a highly skilled team of digital marketing professionals who are constantly learning about the updates as they arise. Want to learn more? Visit our website at www.KrausMarketing.com or contact us at 973-998-5742. 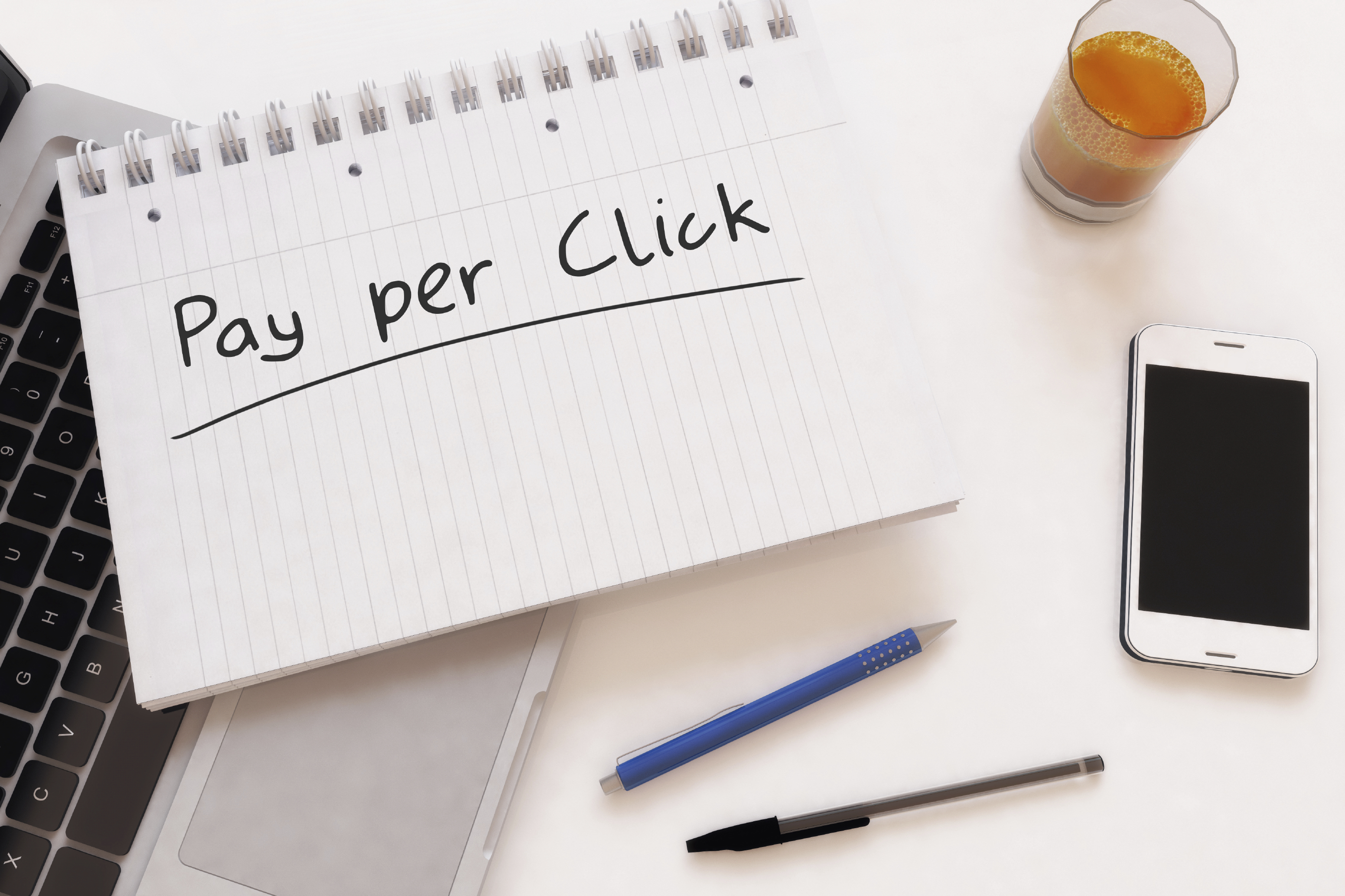 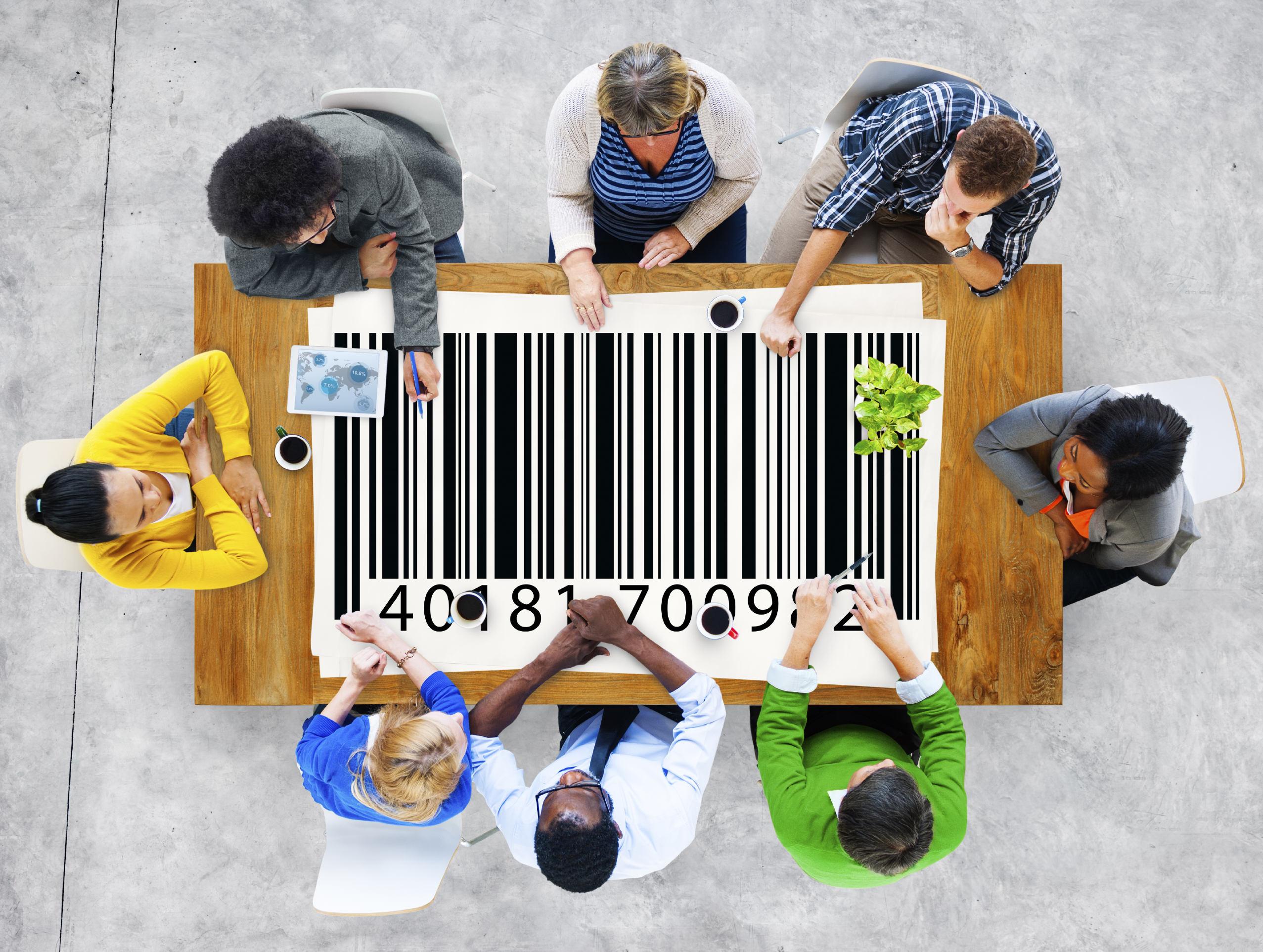 Next Post (n) Bing 6.1 for iOS Is A Multi-hyphenate Application