Chat with us, powered by LiveChat

According to Brandwatch, Facebook has amassed so many photos that it “equates to 350 million photos [uploaded] per day.” Users engage with the platform so much that “4 million likes [are generated] every minute.”

All of that is about to change.

Facebook is fighting for its life, all because it didn’t fight for its users’ rights.

Like a new pop song, the words “Cambridge Analytica” and “Aleksandr Kogan” were seemingly nobodies one minute then stuck in all of our heads the next. And by “all of our heads”, I mean both the heads of Congress and the UK’s Parliament.

The story broke that Aleksandr Kogan’s personality quiz app, Cambridge Analytica, acquired data from not only its users but also its users’ friends. What did they do with that data? The consulting firm utilized that data to sway the American 2016 presidential election.

Regardless of whether you’re blue, red, or a white neutral, we can all agree that we can handle elections ourselves and third-party organizations (with wrongly sourced data) need to mind their own business.

In regards to a user data breach, popular newservice TheSkimm said it best: “Some of them had given the researcher permission to access their data… most did not. None of them gave Cambridge Analytica permission to use it.”  People are very upset.

Funny you should ask—because at first, they weren’t saying much. And by they, we’re talking about its founder Mark Zuckerberg.

Zuckerberg and even Facebook’s COO Sheryl Sandberg have been criticized for keeping quiet while their platform went up in flames.  The silence was deafening.

Zuckerberg posted on Facebook on March 21st that “We have a responsibility to protect your data, and if we can’t then we don’t deserve to serve you.”  He provided a timeline of events, which details how Facebook was under the impression (thanks to certifications provided) that Cambridge Analytica had deleted user data back in 2015. Zuckerberg also stated steps Facebook was taking to further protect its users, including investigating and auditing apps as well as making it clear to users which apps they’ve allowed to have access to their data. The post was both praised and chastised, one user going so far as to rewrite the post to include more apology.

The #DeleteFacebook movement is growing, with participation from even Cher and the co-founder of WhatsApp (which is owned by Facebook). People are fed up with the lack of privacy, and with apps like Twitter and Voyer, people are less dependent on Facebook.

An article on The Guardian detailed all the data Facebook has on its users, citing everything from your Webcam stickers you’ve used.

Zuckerberg’s post and interviews with the press have not gotten him out of the hot seat just yet. He agreed to appear before Congress, prompting Parliament to once again invite him to address these issues (previously, Facebook agreed to send a representative rather than Zuckerberg himself).

Is That It for My Campaign?

Don’t delete Facebook just yet. From a digital marketing standpoint, Facebook still has a ways to go before it becomes obsolete in the realm of social media marketing. Keep an eye on Facebook these next few months (especially after Zuckerberg’s Congressional visit), and reevaluate your campaigns on other platforms to ensure they’re not neglected. Facebook’s stock may have dropped significantly at the moment, but it doesn’t mean your ad budget has to just yet.

Need help navigating the world of social media marketing? Concerned about how to branch out into other platforms? Kraus Marketing can help. Contact us today to learn how our social media marketing experts can help you develop a campaign that fits your organization’s needs, no matter the platform. 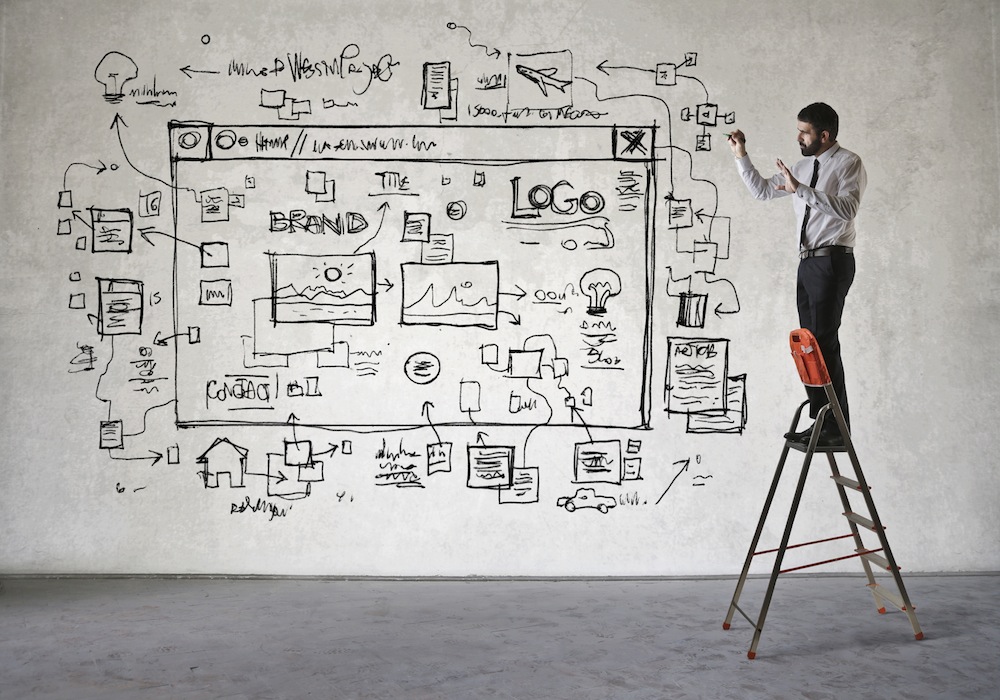 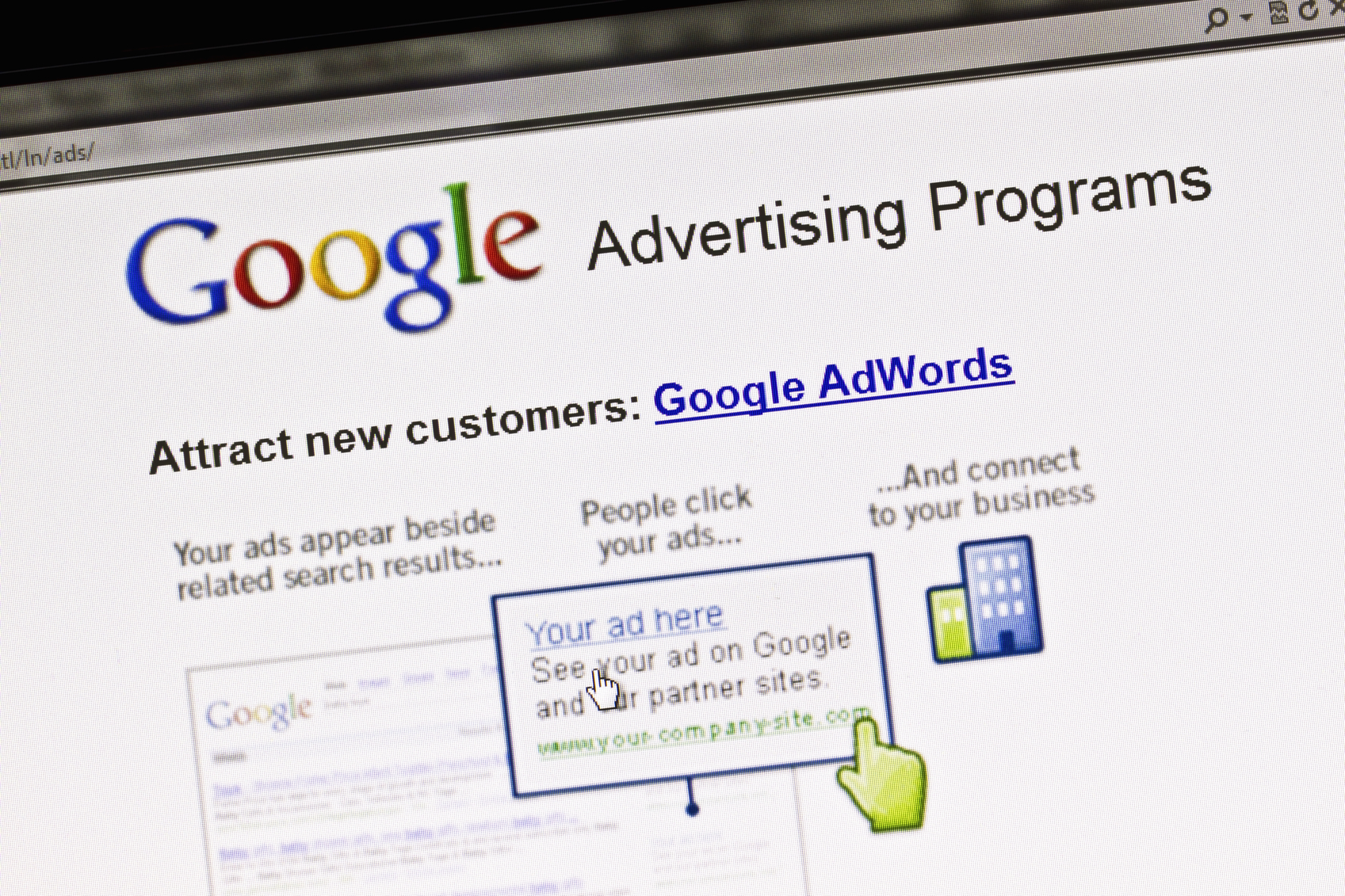